Anwar Maqsood is known to bring out the best out of the current scenario in the country. He was known for his stage shows on the current events of Pakistan and the way he humorously portrayed the flawed system and their relevant issues. Nobody can induce humour in a play as he does. Anwar Maqsood’s talent in writing is unmatched and it is a pleasure to watch his creations.

The play has already been performed in Islamabad and has received appreciation from the audience. So Lahoris buckle up and get ready to attend this mind blowing performance. 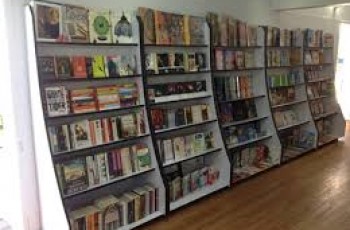 It is often said that books are a man’s best … 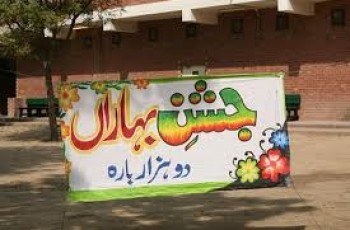 Rawalpindi: By the joint cooperation of Jang cultural wing and …