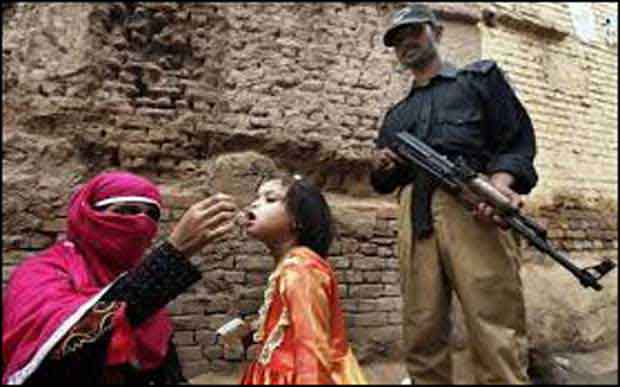 PESHAWAR: A special anti-polio campaign has been started in Peshawar. The target to vaccinate more than 7 lakhs children has been planned during the campaign whereas 4 thousands teams have been formed in order to complete the task. According to details, the administration in Peshawar has imposed clause 144 in view of security concerns and pillion-riding has been banned till 5 O’clock in the evening.

The health department and district administration have said that we will take actions against those parents who will not let their children be vaccinated during the special anti-polio campaign in Peshawar. 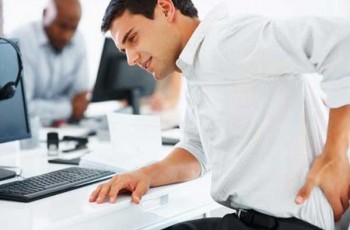 Back pain can be because of many reasons, but if … 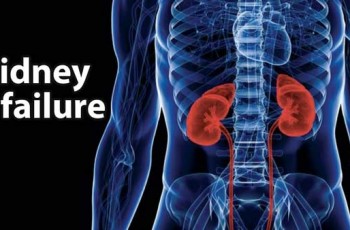 Kidney are one of the most important organs of our …