According to a web portal, Jang Group blocked Ansar Abbasi 13th august column. Ansar Abbasi writes Urdu column for Jang Newspaper on weekly basis and his column publishes on every Monday. But on 13th August his column didn’t publish in newspaper and after that a website revealed this conflict.

An English newspaper covered this story as rumor while on other hand people are spreading possible Ansar Abbasi censored column on different social networking sites.

Few days back, Javed Chaudhry & Ansar Abbasi Fight was also created panic between fans of both media persons. And now this again happens after this column.

We are sharing Ansar Abbasi Banned column which was published on a Pakistani website but it’s not confirm until Ansar Abbasi Official accept that this column was written by him. 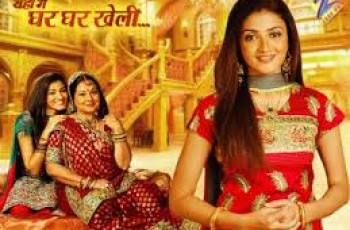 Yahaan Main Ghar Ghar Kheli is an upcoming drama on … 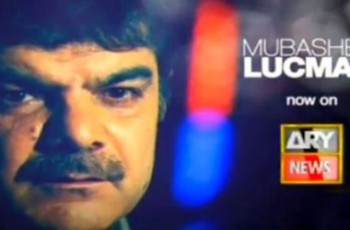 Karachi: Debate seems to be got stuck with controversial Pakistan …