Berlin: A German Journal has claimed that American Intelligence Agency in one month did spying of 122 international leaders in May 2009. In the Journal it was stated that National Security Agency of America (NSA) in 2009 had spy many world leaders. The information was given to the Journal by a former agent of NSA Mr. Edward Snowden.

A German Journal Der Spiegel in a report has stated that National Security Agency of America (NSA) had been involved in spying up to 122 international leaders. They have claimed that this information has been provided to them by a former American agent Edward Snowden. 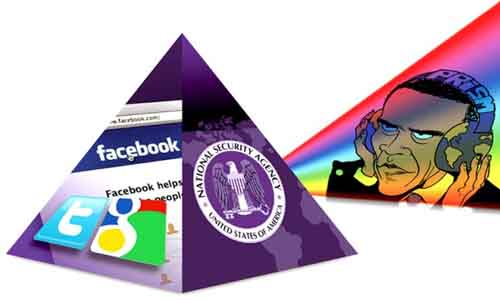 In the information that was provided from Mr. Snowden and reported in German Magazine it was mentioned that among the 122 international leaders that were spied by American Agents were German Chancellor Angela Merkel and former Prime Minister of Ukraine Yulia Tymoshenko.

In the report it was also stated that NSA has spied the German Chancellor to such an extent that they had written more than 300 documents on Merkel. However, it should be noted that Edward Snowden was a former member of NSA and now he has taken shelter in Russia. 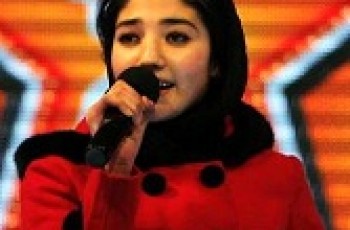 Afghanistan girl Latifa Azizi has become famous because of the … 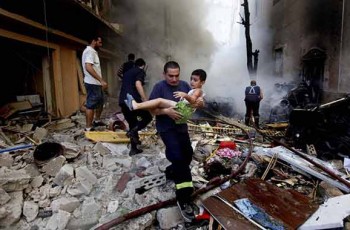 Beirut: The ongoing conflict in Syria took lives of 76,021 …