Most of American thinks that America’s Super power era has ended and US downfall has also started. According to survey which was conducted by Times Magazine, almost 2/3 people believe that America’s economic and national collapse was started 10 years ago.

Majority demand that USA must give focus on economic issues. 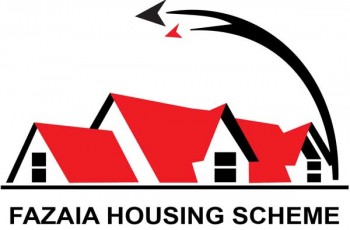 Fazaia Housing Scheme is mostly known for its modern housing … 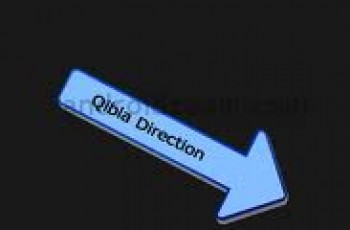 Today Pakistani can set manually direction of Qibla. Today at …