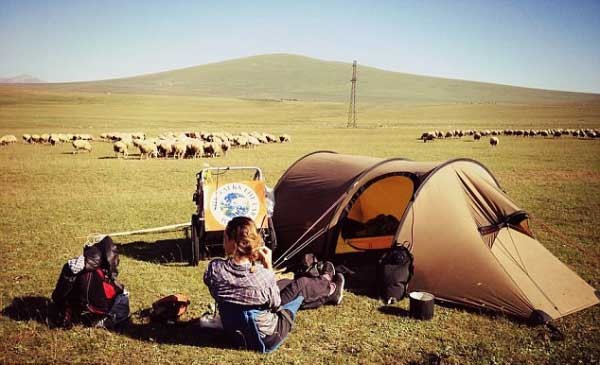 If you see Angela Maxwell you will think she is another ordinary woman but you will be amazed to known that she has travelled more than 10,000 Kilometers and have been to 9 countries around the world and that too on foot.

She started her journey from Australia and aims to travel the whole world on foot. Each day she walks 25-30 KMs and it took her three years to travel 9 countries. Including New Zealand, Vietnam, Sardinia, Mongolia, Scotland and many other countries.

Among the countries she have been Australia is her favorite destination, she believe it was the first country and the weather was hot & challenging but it taught her everything she would need to travel around the world.

Currently she is travelling in Europe, she aims to walk from England to France and then to Italy. When asked about the most difficult country she said it was Vietnam because it was crowded with people and bushes and the humidity was unbearable. 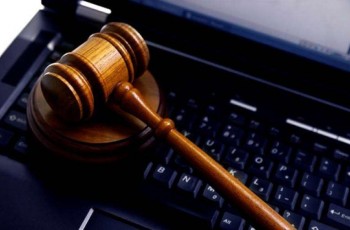 There is a big hue and cry on social media … 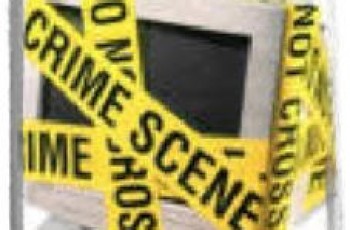 After finishing of Prevention Electronics Crime Ordinance Pakistani public is …