Karachi: Famous Pakistani actor and singer Ali Zafar has refused to kissing on screen in his upcoming films. Talking to media, he said that he can’t kiss on screen and can’t do these scenes and will never do this in future at any cost. He added that he don’t think that he feel comfortable while doing this act.

Few Days before there have been rumors that Ali Zafar was very much close and personal to Aditi Rao Hydari in “London, Paris and New York”. But he totally refused kissing in any movie, Zafar is married and he also has a son.

Few weeks back the 32 year old was titled as the second Sexiest Man in Asia. According to media reports, Ali says he hated to kiss on screen and he wants to take limited, but quality work. Last year Ali worked in the Bollywood movie “Mere Brother Ki Dulhan” and it was his first Bollywood movie. 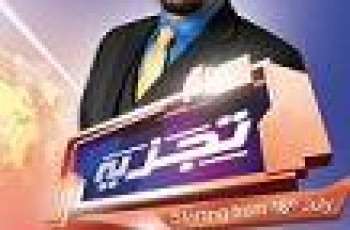 Wajahat Saeed Khan who hosted Talk Back on DawnNews Tv … 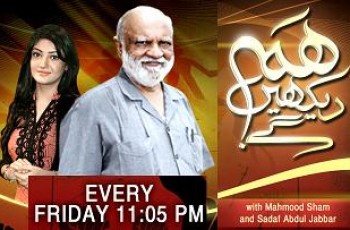 Hum Dekhain Gay will be on air on every Friday …