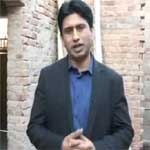 Famous TV host Ali Mumtaz has joined Samaa TV. Now he is hosting show named “Hum Log”. This show will cover all political, social and current affair issues from Pakistan. This show will appear two days a week, Friday and Saturday at 10:03 PM.

Earlier, he was part of Express TV where he was hosting show “Sirf Sach” which was almost a political show. He is not much famous as compare to other TV hosts but he has a great following. Now it’s interesting that what reaction will come from his fans.

On other hand, shuffling of media persons is increasing day by day, especially media Gurus of Pakistan are giving attractive salaries to hosts but no proper plan for other staff. 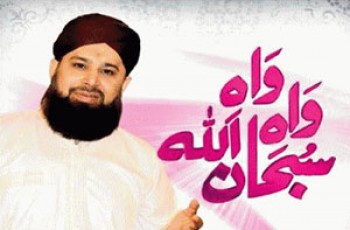