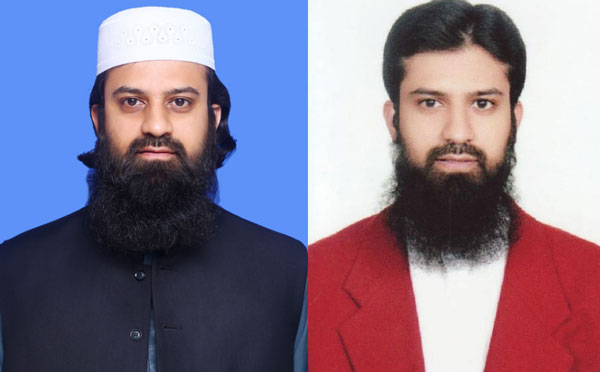 Ali Afzal Malik is a renowned Pakistani professor who has been associated with many renowned universities such as LUMS, UCP and FAST-NUCES. This biography will reveal how a young software engineer became a prominent professor of the field.

He has been awarded by prestigious American Universities and in the past few years many renowned graduates benefited from his experience.

Details about the early life of Ali Afzal are not public, but after completing his school and intermediate he joined University of Management Science (LUMS) in Lahore from where he completed his BS (Hons) in Computer Science.

After his graduation in 2003 he joined Techlogix as a software engineer, which is a renowned software house in Pakistan.

In 2005 he received the Fulbright scholarship from USA after which he started his MS from the University of Southern California (USC), Los Angeles. In 2007 after completion of Masters in Computer Science he started his PhD from the same university which he completed in 2010.

During his higher studies in USA he was awarded Academic Achievement Award twice in 2007 & 2010.

Ali Afzal Malik started his career as an adjunct faculty from Lahore University of Management Sciences (LUMS) in 2008. Later he also joined University of Central Punjab (UCP) in 2010 for a full-time faculty position.

In 2013 he joined The National University of Computer and Emerging Sciences, FAST-NUCES as an Assistant Professor of Computer Science.

His contribution is also known for research in software cost estimation at two of the leading research centers in the world which are USC’s Center for Systems and Software Engineering (CSSE) and the other being Institute of Software, Chinese Academy of Sciences (ISCAS).

In 2008 he received the best paper award in SBES 2008 which was held in Sao Paulo, Brazil for his research paper which was entitled ‘Quantitative aspects of requirements elaboration’.

18 other research papers and publications were also published later which received appreciation from around the world. He also received many other awards including Phi Kappa Phi Honor Society Membership and Dean’s Honors List.

Currently he is focusing on areas such as empirical software engineering and software cost estimation for further research and publications.

You can connect with him through his official account on LinkedIn. 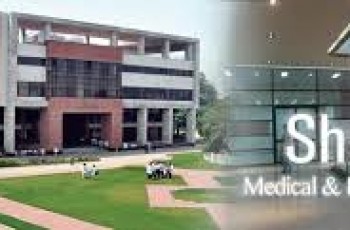 Admissions for the medical students in the Shalamar Medical and … 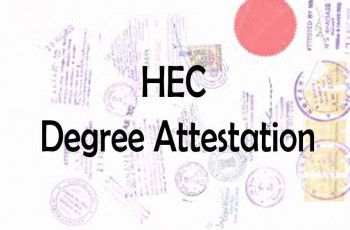 HEC has made the process of attestation of local degrees, …