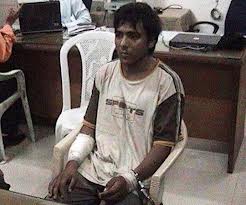 After Ajmal Kasab Hanging News, Indian Public and Media is rising question on  secret execution of Kasab. Though, court ordered Kasab’s death Penalty, there are some rumors that Kasab was suffering from Dengue from few days. A local doctor who treated Kasab, negate Dengue signs in Kasab.

Indian Politicians and families of victims are appreciating hanging decision but many people raised question on secretly Hanging of Kasab in Pune jail. After Hang, his body was buried in premises of Jail.

After Ajmal Hang news, Indian people called it Drama of government. Some people saluted Mosquito while some demanded government to show body of Kasab.

Some Political parties leaders of Opposition also showed concerned on Ajmal Hang. Many people are shock that other criminals who were caught in other terrorist cases are still waiting for their Hang turn.

Here are some tweets which people shared

#Kasab might have died of dengue, who knows.This is Indian Government, we cannottrust them.

What if Kasab died of Dengue and Govt is just taking the credits of the mosquito? :O

Kasab was attacked by Dengue right? The way this govt. suddenly ‘hanged’ #Kasab makes me suspect that he must have died of Dengue. 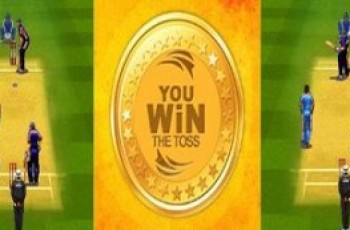 Warid Telecom comes up with the an exciting and enthralling …

Moscow: Provincial court has ordered destroying the translation of Quran, …