Karachi: The dream of Pakistan Tennis Star Aisam-ul-Haq Qureshi of representing Pakistan in London Olympics 2012 washes out as he fails to receive wild card entry for the Grand tournament from the International Tennis Federation (ITF).

Meanwhile, Aisam’s former teammate Rohan Bopanna and current partner Jean-Julien Rojer both earned an entry in the tournament, scheduled to be held from 27 July to 12 August 2012.

In an announcement made by ITF on Tuesday, Pakistan Tennis player Aisam failed to get a chance to represent Pakistan in the Olympics as it was being reported earlier that he would be qualified on the basis of a wild card entry if not on the basis of his current ranking. 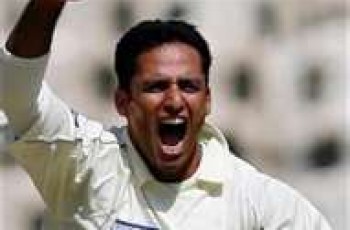 Karachi: Pakistani all-rounder Yasir Arafat achieves yet another milestone in … 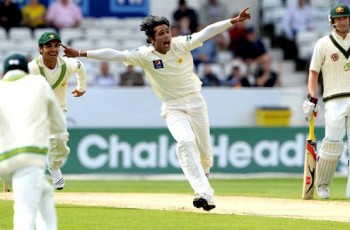 After first ever victory against Australia since November 1995, Sydney …