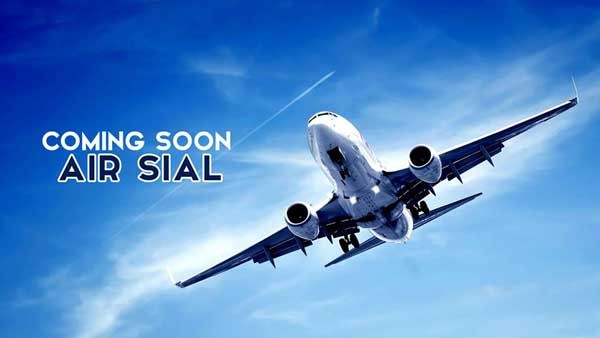 Citizens of Sialkot should be happy because now they will have their own airline ‘Air Sial’ which will start operations soon as it recently received commercial airline license.

The license was granted by Civil Aviation Authority (CAA) after federal government approved the application of establishing a commercial airline.

The application for a commercial airline was submitted by Sialkot Chamber of Commerce & Industry which also successfully built the ‘Sialkot International Airport’ first privately owned public airport in Pakistan.

Now Sial Airline will have to fulfill other requirements of CAA after which it will be able to obtain air transport license. The requirements include financial & technical details, the aircrafts that they will operate & sufficient bank guarantee.

To fulfill these requirements Sial Airline will soon start hiring people, as they will be operating from Sialkot new jobs will be generated for the locals. Currently in Pakistan only three private airlines are operating which are Air blue, Shaheen Air International and Serene Air. 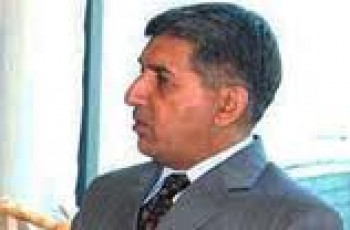 Director General Shuja Pasha says that if Parliament wishes; he … 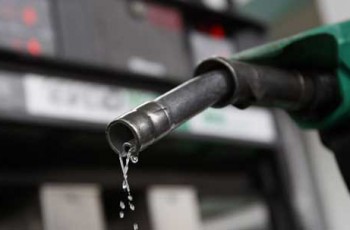 Federal government increases the prices of petroleum products including petrol, …