Ahmed Chinoy is not only a prominent businessman of Karachi but he is also recognized as the top participator in social, health and education sectors. Acting as the president of the Kutiyana Memon Anjuman since teh last 23 years, Mr Chinoy, is also the president of All Pakistan Memon Federation since 2008.

He is also a member of various educational trusts and societies, among them the most prominent being the Commecs Institute of Business Education (CIBE) and Sir Adamjee Institute of technology. He has been ahead in all activities supporting the cause of education. In addition, he has been a leading contributor for the Kutiyana Memon Hospital and Indus Hospital.

Mr Chinoy is also a member of CPLC since 1991 and was promoted to the position of Assistant Chief of CPLC-CRC. His selfless nature and his devotion to the citizens of Karachi earned him a position as a Justice of Peace for teh entire Karachi division. Mr Chinoy is working hand in hand with the LEAs and has been useful in 1000 criminal cases. His recent success in solving the piracy case of Somalian coast, negotiations of the vessel MV Suez and its 22 crew members are among his efforts.

Recently Mr Chinoy was given the Sitara-e-Imtiaz award by the President of Pakistan on 23rd March and Hilal-e-Imtiaz on 14th August 2012 for his valiant services. 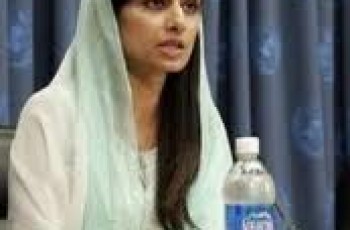 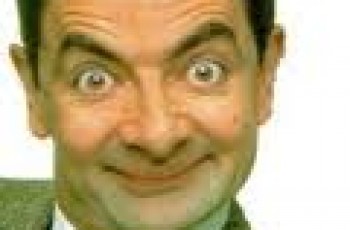 Famous Comedian, actor and screenwriter Rowan Atkinson who is famous …