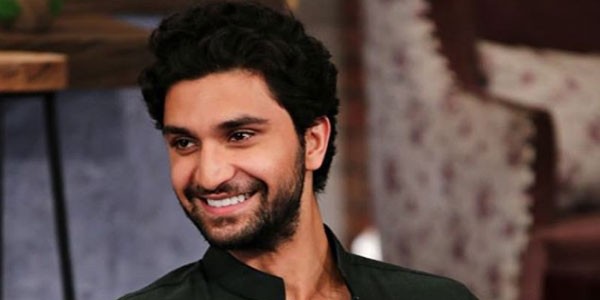 Ahad Raza Mir is one of the famous actors of Pakistani Showbiz Industry, he has worked in various dramas and telefilms. Ahad Raza Mir is famous as best on-screen couple with Sajal Aly.

Ahad’s father is also a legendary and famous Pakistani actor who has appeared in various dramas. 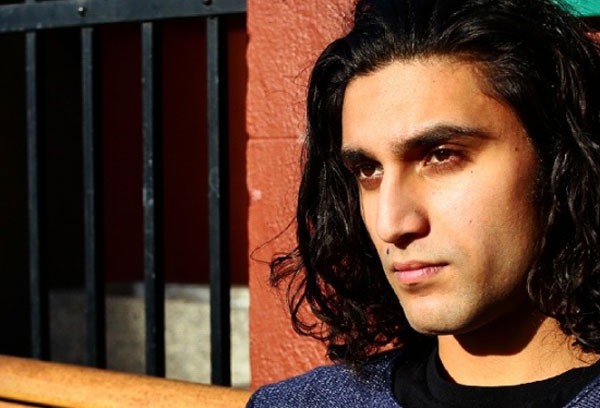 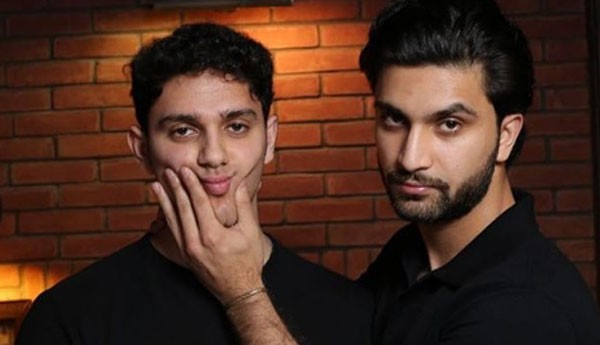 Ahad Raza Mir was born in Pakistan on September 29, 1993. In his family he has a father Asif Raza Mir and a mother. In his siblings he has a younger brother Adnan Raza Mir. 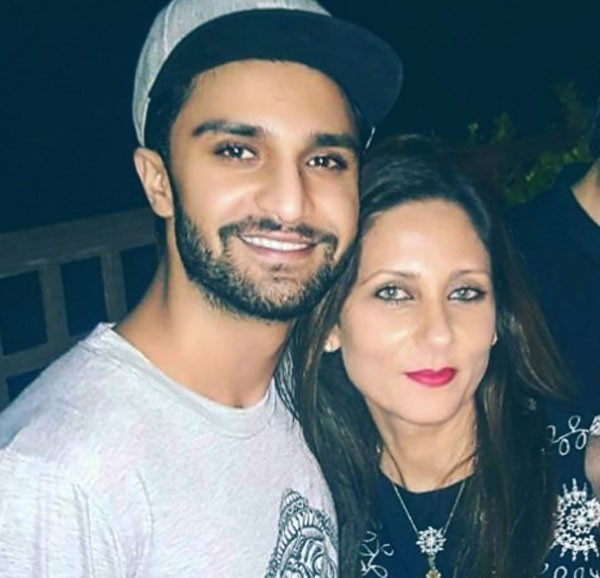 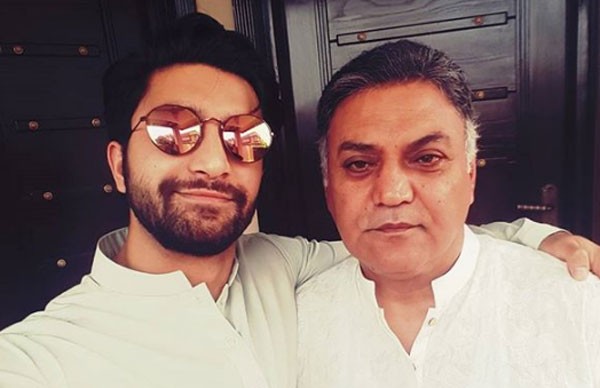 Ahad Raza Mir after completing his high school, he did BFA in drama from the University of Calgary, Canada. 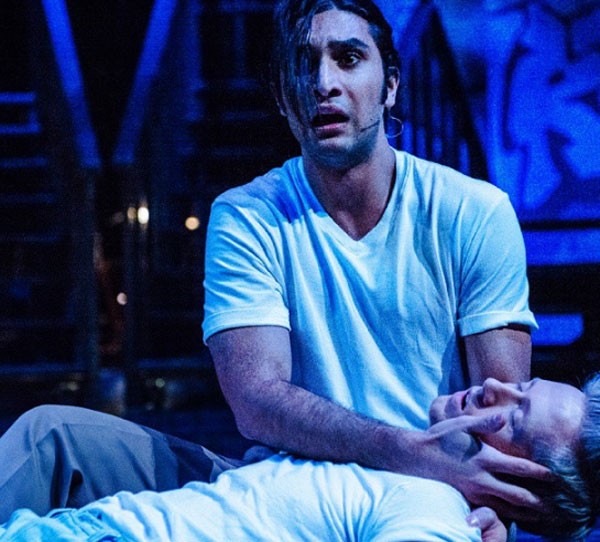 Ahad Raza Mir’s associated with showbiz industry 3 generations. Ahad’s grandfather Raza Mir was famous director of his time and one of the founders of Pakistan Film Industry. Ahad’s father Asif Raza Mir is a legendary and successful actor and producer who has worked in various dramas.

Ahad Raza Mir following his father and grandfather’s footstep entered showbiz industry as a theatre artist in 2014. Ahad has been part of various theatre plays such as: Jebat, The Tempest, A Picture with a Bull, The Intruder, West Side Story, Romeo and Juliet and many more. All of these plays were played in theatre of Canada.

He not only acted in theatre plays but he has also written and directed various plays. Ahad after gaining experience from theatre plays joined showbiz industry of Pakistan. He received a lot of fame from viewers after his acting in blockbuster drama serial ‘Yakeen Ka Safar’. Although Ahad haven’t worked in much dramas but still he is famous because of his acting skills. 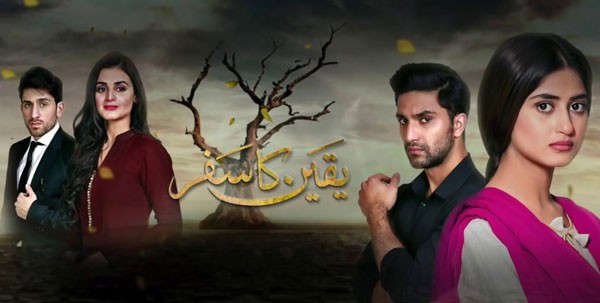 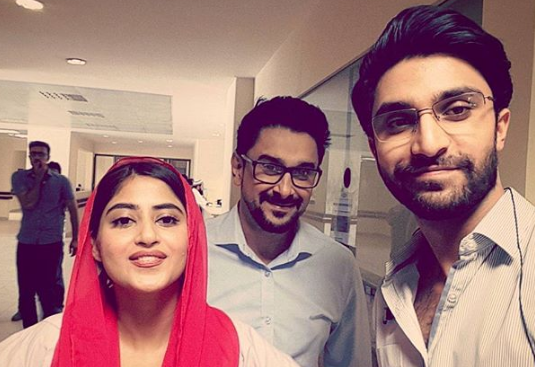 As Ahad’s and Sajal’s on-screen copule became famous that’s why they were awarded for best on-screen couple at The Hum Awards. 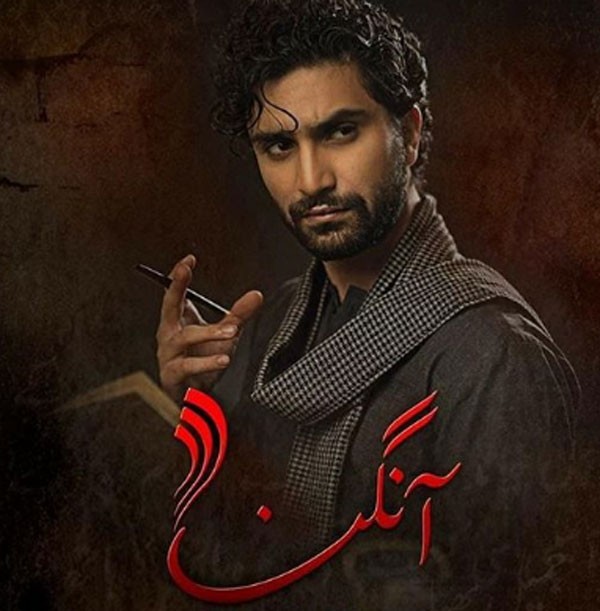 Ahad’s upcoming drama serial is ‘Aangan’ which will be aired on Hum TV. This drama is also expected to be blockbuster because Sajal Aly will also be there in Aangan with Ahad. Ahad Raza Mir made his career in film industry of Pakistan after appearing in film ‘Parwaz Hai Junoon’.

Ahad not only made his name in drama and film industry but he also appeared in Coke Studio Season 11 along with Momina Mustehsan. Both sung a new version of classic song ‘Ko Ko Korina’.

Ahad Raza Mir has been ranked among top 10 celebrities on Google search but still Ahad’s Wikipedia biography haven’t made.

Ahad is unmarried, there are no details regarding his marriage. Ahad haven’t announced anything about his future wife, no one knows who would be his wife. 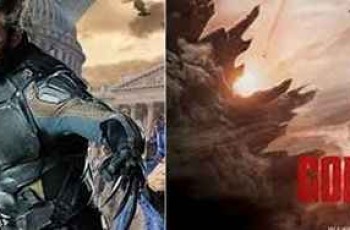 The entertainment groups have taken a major leap by showing …

PEMRA has issued an order to all the cable operators …