Karachi: Agha Khan University Examination Board on Friday announced the annual examinationresults of Inter Part 1-2 for the year 2012, board officials informed.

According to the officials, 21 percent more candidates appeared in the examination this year as compared to the previous year. The overall success rate remained 77.79 and 79.27 percent, respectively, this year. 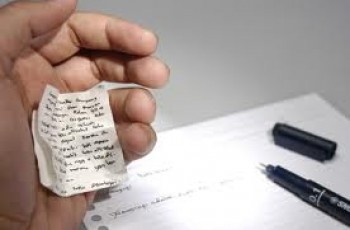 All private and government schools in Karachi will celebrate Youm …