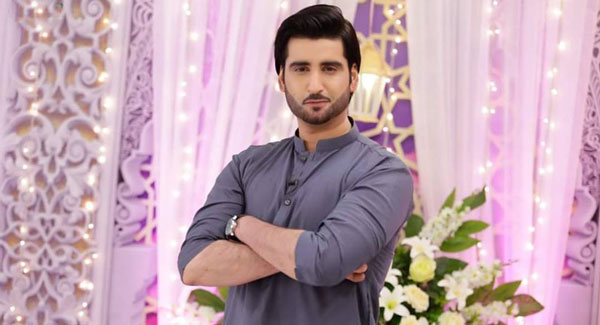 Agha Ali is a famous Pakistani drama actor, singer and writer who is part of Pakistan media industry. Belonging from a family of celebrities he became a prominent actor within a short span of time.

This biography of Agha Ali will reveal details about his personal and professional life, including his relation with Sarah and the breakup. 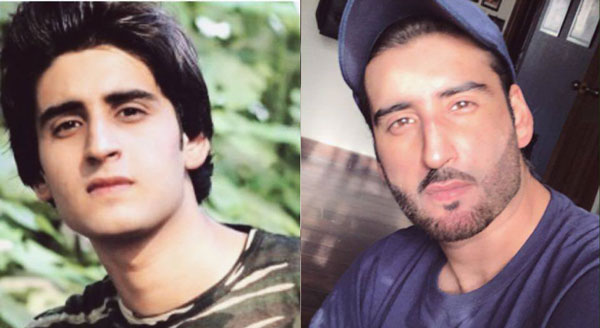 He was born on December 4, 1985 in the house of famous actor Agha Saleem Raza in Karachi. Not only his father was a renowned villain actor but maternal grandfather Inayat Hussain Bhatti was also a popular singer, actor & producer.

So the passion to become an actor & singer was gifted to Agha Ali as a son and grandson from Agha Saleem Raza and Inayat Hussain Bhatti.  He is also a nephew of TV actor Waseem Abbas, cousin of Ali Abbas and brother of actor Ali Sikander. Details about his mother, sisters and other siblings are not known. 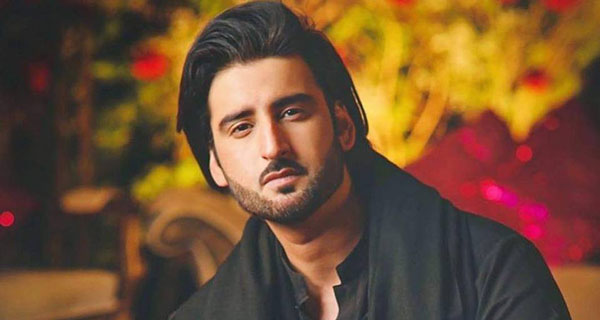 Currently he is 34 years old and is living in Karachi which is considered the hub for entertainment industry of Pakistan. Details about his education are not available but he took break during his career due to his studies. 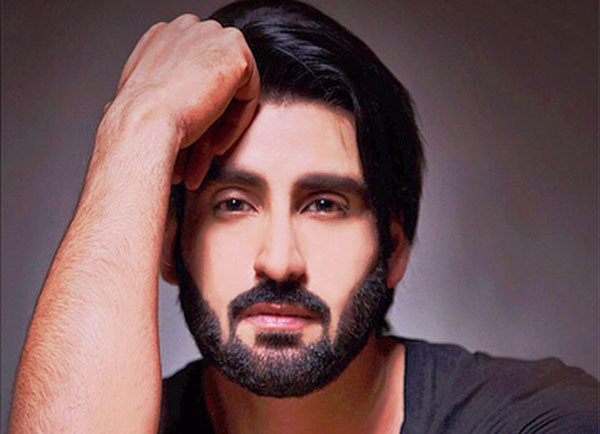 Agha Ali was just 19 years old when he started his career through theatre performance, at that time he was in college. It is said that during those days he performed as an actor and singer in around 20 plays.

His professional debut was as an actor in drama serial Yaad Piya Ki Aaye in 2055 but be became popular as a host in 2006 for program ‘Total Round Up’ which was aired on TV channel ATV. He was praised for his role as an anchor host and received the Best Anchor Award.

His drama serials were aired on all major TV channels of Pakistan such as Geo TV, ARY Digital, Express Entertainment, Urdu 1, Hum TV, PTV Home, Abstron TV, Hum Sitaray, TV One,  A Plus Entertainment & others.

One of his most applauded roles and performances were in Rukhsar, Halki Si Khalish , Mere Meherban and Mein Hari Piya. 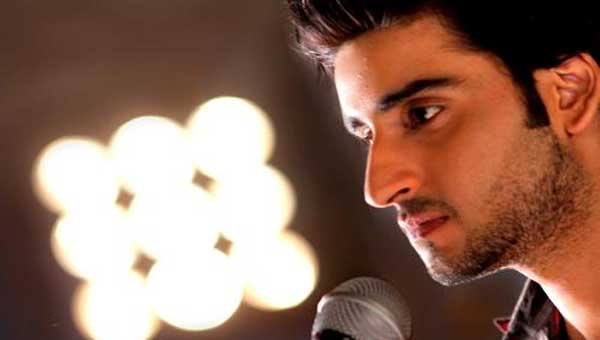 Agha Ali also released multiple songs and Albums including Mera Pehla Rock Song, Khwab Adhoore Sahi and Mein Wohi Aashiq. Recently he released the teaser for his new song Main Haara which many believe is about his breakup. 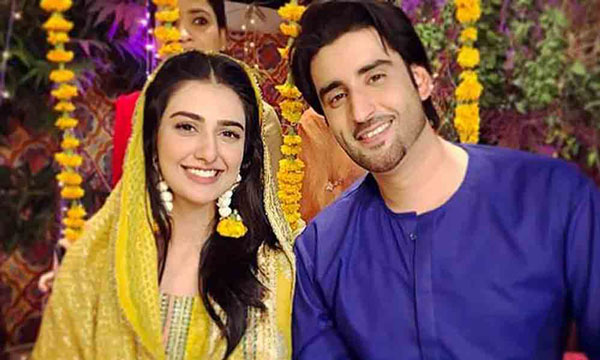 Aga Ali got engaged with co-star Sarah Khan in 2017, they were known as a couple from their dramas such as Band Khirkiyan and Tumhare Hain. But their engagement was short lived as they decided to end their relation in 2019.

It was during a TV Show that he revealed that they have parted their ways, he also discussed how difficult it was to continue after the break up.

There are no details about any marriage or wedding plans of Agha Ali despite many rumors on social media. Who will be the wife of Agha Ali is a mystery which no one knows.

If you want to remain updated about new projects of Agha Ali then follow him on social media where he regularly shares his pics and updates about new drama serials:
Facebook: facebook.com/AghaAliOfficialPage
Instagram: instagram.com/aaghaaliofficial
Twitter: @AaghaAli 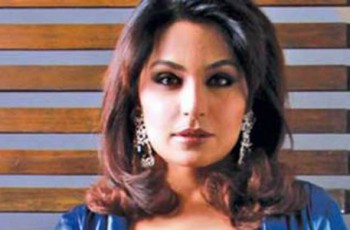 Lahore: Famous Pakistani actress Meera has succeeded to persuade her … 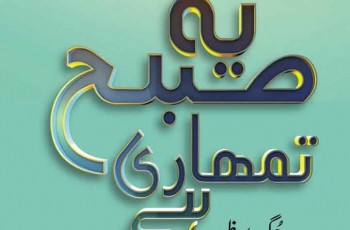 Express news first ever morning show will start from 7th …