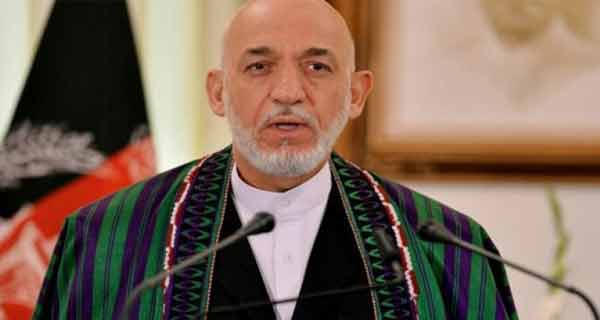 After the meeting, a handout was released in which Afghanistan leveled allegations against Pakistan stating that Pakistan was trying to sabotage second phase of Afghan presidential elections, being held on 14th of June 2014. Another allegation was leveled that rocket attacks from Pakistan into Afghanistan went up which was the part of a bid to influence on Afghan polls. The meeting decided that it would express great concerns over this issue with Pakistan.

On the other hand, spokesman for the ministry of defense, Afghanistan said that two rockets were fired from Pakistan into Afghan province, Kunar 2 days ago whereas Pakistani helicopters also violated Afghan boundary. The spokesman accused that 6 people were killed and 40 others were injured in rocket attacks. A foreign news agency said that these allegations were not confirmed through free sources. 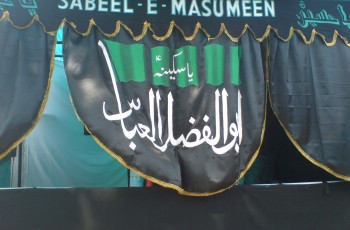 As the first month of Islamic month begins every year, … 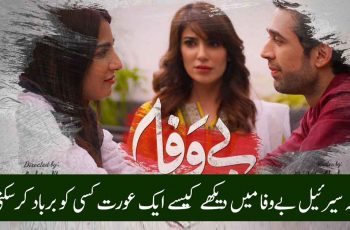 Bewafa is a drama serial of ARY Digital with a …