Advertisements rates on Pakistan’s TV channels are very expensive and one the most expensive channel according to advertisement rates is Pakistan Television (PTV).

Bellow rates are divided in different time and rates are given in per minutes and per half minutes. Advertisement rates on channels are sets by time like prime times, pre prime time and bulletin time.

The rates of advertisement on PTV news were published by Dee Johns Media, advertising, PR and modeling agency. Which is a Pakistan based media agency headquartered in Lahore.

Pakistan television (PTV) is government own public and commercial channel. It is one of the most viewed channels of Pakistan. The channel is a public limited company with an authorized capital of Rs. 3 billion. 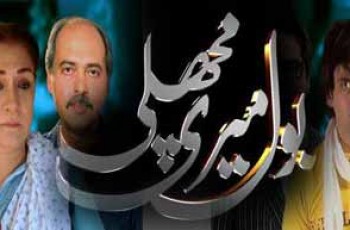 Karachi: Famous Pakistani Actor Shahood Alvi who is famous for … Karachi: Two prominent personalities and lightning stars of the media …