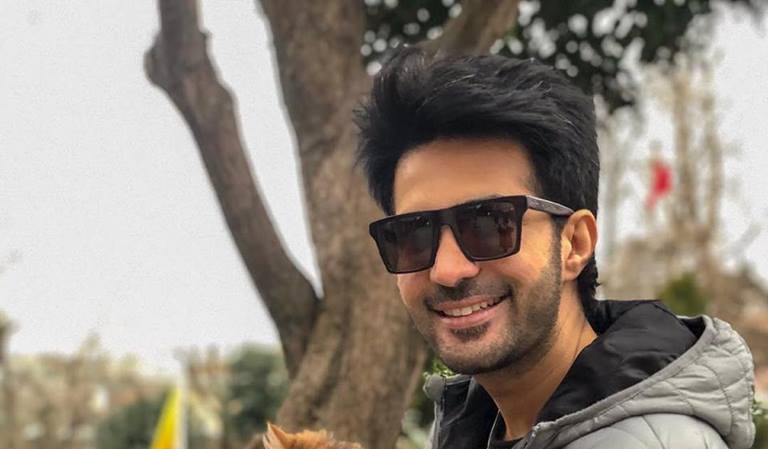 Adeel Chaudhry is a Pakistani singer, song writer and actor who has worked in multiple commercials, movies and drama serials in Pakistan and India becoming famous at a very young age.

This a biography and profile which will reveal details about personal & professional life of Adeel to explain how he became a successful singer & actor.

He was born on 15th June, 1988 in Toronto, Canada where he spent his early years of life. After his schooling he got admission in King Edward Medical University, Lahore and became a professional dentist.

Adeel’s first exposure to the showbiz world was through modeling which he started at a very young age; his first success was appearing in Pepsi commercial in India. Later he also appeared in a television commercial with one of India’s most famous actor Shahrukh Khan for the brand Pan Parag. 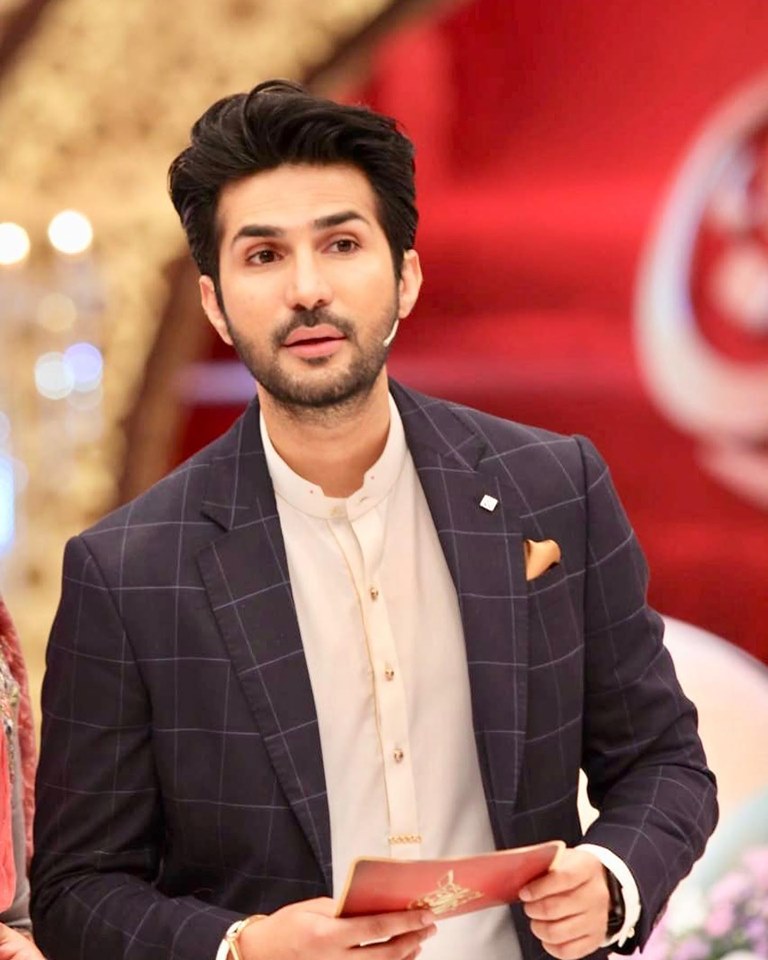 He is also known because of his songs and music albums. He not only performed as a vocalist but also wrote his own songs for two albums which are Koi Chehra and Raat Ruk Ja which were released in 2009 and 2013 respectively.

His famous songs include Mere Haniya and Kissay Awaz Don. In 2008 he sang “Move Your Body” for Bollywood film Kismat Konnection and won the MTV Popular Choice Award.

His debut in drama serial was through Yeh Zindagi Hai in 2008 after which he appeared in many drama serials on Geo, Bol Entertainment, Hum TVS and A Plus. The dramas in which Adeel worked include:

Adeel also worked in Pakistani and Indian movies, like his modeling experience the first movie in which he worked was also Indian.

In 2014 in appeared in Indian movie Bhaanargh which was a horror film, then in 2016 he appeared in Rhythm Rohan. His debut in Lollywood came through movie Maan Jao Na in 2018. 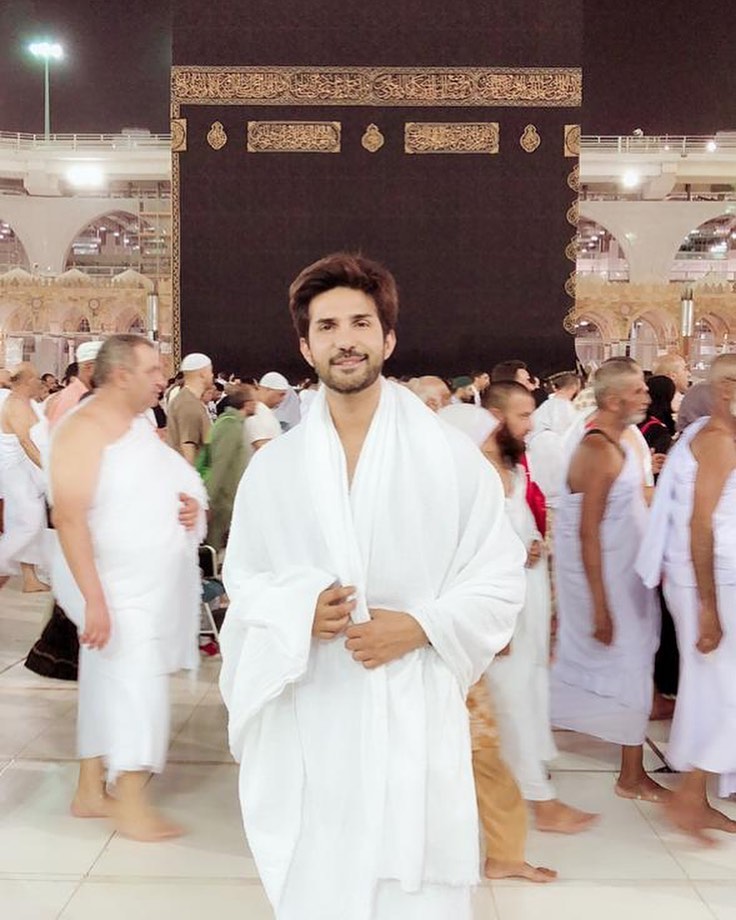 Adeel is said to be settled in Karachi where he lives with family. Currently he is single and photos and news on social media about his marriage or wedding event and wife are fake. 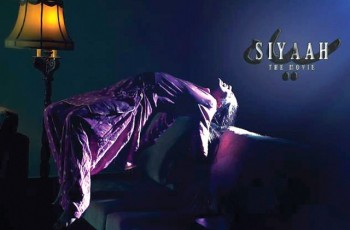 Islamabad: Pakistan film industry is reviving slowly as another milestone … 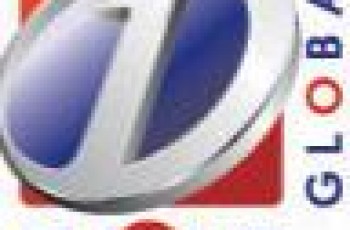 TV One Global ‘Tele Theatre’ Rating was highest on 23rd …