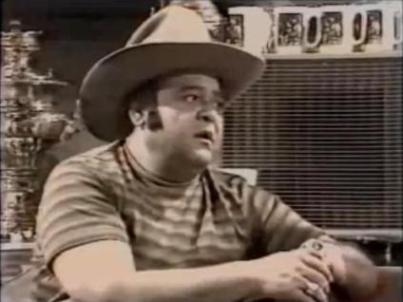 Lahore: The death anniversary of the popular comedy actor of Pakistani films and TV Drama Rafi Khawer who is widely known as Nanna is being celebrated with grave respect and reverence across the country.

Rafi Khawer started his career in 1966 featuring in the Urdu film ‘Watan ka Sipahi.’ He worked in many National films and TV Dramas notably Naukar in 1975-76, ‘Tehka Pehlwan’ in 1979 and ‘Dubai Chalo’ the same year.

Nanna was regarded as an outstanding comedy talent and for many years remained the star of the hit TV show “Alif Noon” that ran across three seasons during the 70s and 80s era. He got two Nigar Awards for Best Supporting Actor and Best Comedian in 1977 and 1983 for Film Bharosa and Love Story.

His death came along in an appropriate manner as he committed suicide the same day way back in 1986 when he shoot himself in the head citing unknown reasons. 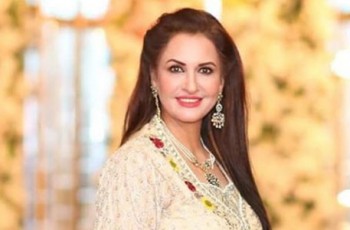 Saba Faisal is a talented and veteran Pakistani actress, she … 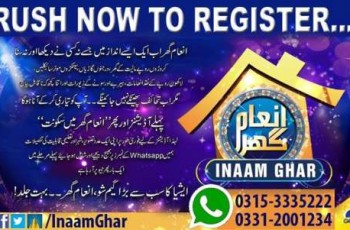 Geo Television has announced to start another season of popular …