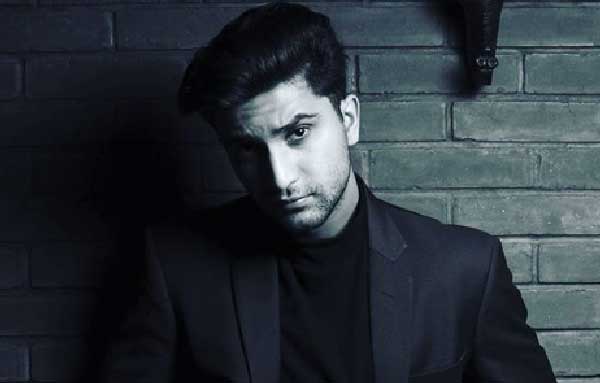 Ahad Raza Mir is the new internet crush after his famous drama series ‘Yakeen ka Safar’ became famous. This made Actor Ahad Raza Mir among the top 10 personalities searched on Google but despite this no Wikipedia biography is made for him.

He was born in Pakistan on 29 September 1993 in the family of Asif Raza Mir, a known actor in Pakistan who worked in many popular movies and drama series.

Ahad Raza Mir spent early life in Pakistan but then went to Canada to study acting, drama & theatre from University of Calgary. After completing his studies he started his professional acting career as a theatre actor from Canada in 2014. The theatre work in which he appeared includes:

In Pakistan his first appearance was in dramas series ‘Sammi’ despite the positive review the drama gained, his role was largely ignored. That changed after his appearance in ‘Yakeen Ka Safar’ which soon become the most watched series in Pakistan.

On YouTube the first episode of ‘Yaqeen ka Safar’ was watched by more than 2.1 million people, reflecting how popular the show was and being the main character Ahad Raza become the new face of Pakistani drama.

Ahad Raza Mir also believes in representing Pakistan in other parts of world by working in Hollywood & Bollywood. If you want to connect with Ahad Raza Mir then follow him on social media: 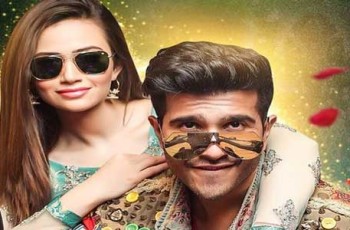 A new drama serial Romeo Weds Heer is about to … 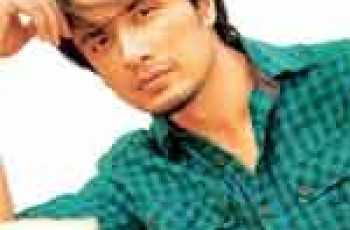 The famous film star and singer Ali Zafar has said …