Today the rulers and politicians are free to legislate themselves out of accountability as we saw when the NRO was passed so that they could be let off the hook for their crimes and corruption. Also we see with the ever changing powers of the premiership and Presidency that cause confusion as to who is in charge of what aspects of the country and they often pass the buck onto someone else when questioned on their failings. The Military officers are subject to separate courts so that means a separate law exists for them apart from the law for everybody else.

The secular constitution enshrines unaccountability by offering certain positions such as the Presidency immunity from prosecution so they are not worried even when they get caught. As for the judicial system it is hamstrung by having to implement man made legislation, so even if you have an honest judge he can only do so much with the rotten law which means that the criminals with links to politicians have an upper hand.

This would not happen in the coming Khilafat State due to a complete and radical shift in the way of governance and the concept of accountability. First of all, the rights and responsibilities of the head of State, the Khalifah, is clearly defined by Islam in the form of the bay’ah contract so no more power tussles occur between the President, Prime Minister and COAS. The People will have the power to remove the Khalifah if he deviates from the Islamic Law. The leaders of the State will not be able to change the laws to suit their interests and the Shariah Law will replace the current judicial system as the source of law, so no more immunity for rulers. 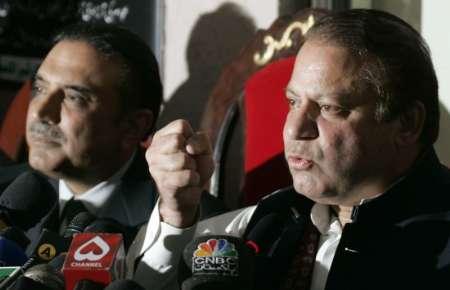 A Special court system will be established to hold the Khalifah and his officials to account for any negligence in the application of the Shariah or any oppression on the people. Political parties based on Islam and media outlets will be encouraged to enjoin the good and forbid the evil so they will bring to the front any crimes or corruption that occurs. This will stimulate the development of an Islamic orientated civil society, unlike secular parties that lead the nation astray or violent groups that carry out assassinations and killings of ordinary people. The Ulema and Islamic political parties will be obliged to be more vigilant of the Khalifah’s actions and account him and his officials. The Islamic history is full of examples of the justice that was dispensed by the Khilafah State and the sense of accountability that the Khalifahs felt when dealing with the people’s affairs and the public assets. 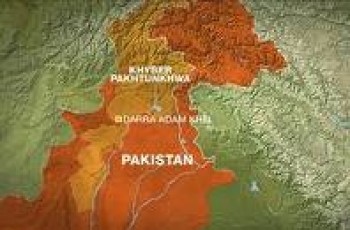 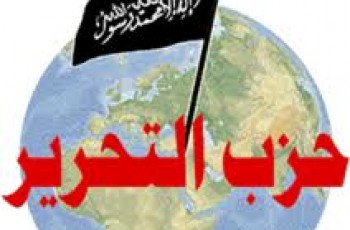