The drama basic theme is that the women is capable of knowing the man inner views about her in just one meeting. The capibilities of the women is redefined. 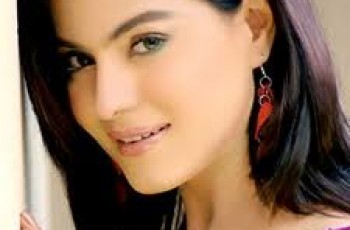 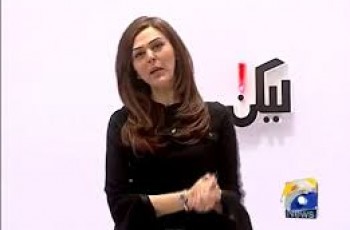 Sana Bucha is a renowned Pakistani television anchor and journalist. …