Geo TV is using its entire means to get its lost glory back it seems. This time they have anchored their hopes of getting back on the charts on Aamir Liaquat again. When nothing seems to be going right, Aamir Liaquat will save the day for you. Well, let’s see if he is able to get Geo back on top of the viewer’s rating list. Aamir has been signed up for his very own morning show titled as, ‘Subah Pakistan’.

Well Aamir Liaquat will also have to deal with the damages caused by Shaista Wahidi on ‘Utho Jago Pakistan’. The show is expected to be launched on 19th November 2014. Aamir Liaquat has a talent of grasping the audience attention through his bold and somewhat offensive tactics. As was the case in the Ramazan transmission, which did made him somewhat popular or should we say notorious. Geo however seemed happy with him and hence have engaged him again for a morning show. And since morning shows do require a bold audacity in hosting, Aamir Liaquat seems best suited for the job.

Aamir Liaquat was also criticized for showing insensitivity, when he handed over a baby to a childless couple on his show as a gift. Although, Chippa had made a thorough background check and the parents had already been committed to for the baby, this still seemed to provoke the welfare organizations, who said that these matters are handled in privacy rather than making them a public display, which could tarnish the child and the parent’s future forever. 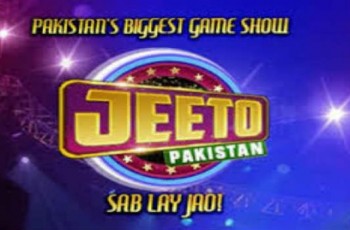 The Live Game Show ‘Jeeto Pakistan’ will now be held … 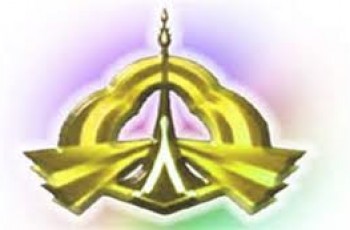