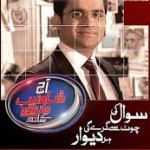 Geo News has found a new replacement for Kamran Khan, after he left Geo news. Shahzeb Khanzada will be hosting the show from now on and the new title of the show is now, ‘Aaj Shahzeb Khanzada Kay Saath’. This program will be aired from Monday till Thursday from 10:05 PM. The program was earlier hosted by Kamran Khan, who served Geo News for quite some time, but went to join Bol networks in search of better prospects. Kamran Khan has been given a higher position by the organization, although its launch is still impending. Shahzeb Khanzada has earned his name in the world of news. He started off as a news anchor and soon climbed the stairs of success to get his own talk show.

Shahzeb hosted the program, ‘To The Point’ on Express news, for which he received the best anchorperson award at Expo Centre Karachi. The award was handed over by the Pakistan Media Awards. Shahzeb successfully pursed the case of Shahzeb Khan that led to the arrest of Shahrukh Jatoi, who had otherwise fled to Dubai. 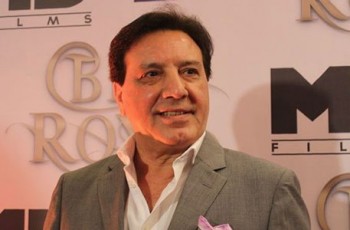 Javed Sheikh is a legendary actor of Pakistani dramas and … 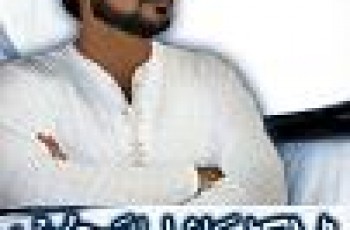 Dr. Aamir Liaquat Hussain who is the host of Mehman …