In the event, the local singers sang the songs of Queen Tarnam Noor Jahan, which was well appreciated by the audience and the women were dressed in the style of Madam Noor Jahan.

On this occasion Nosheen Waseem said that we need to remember our national heroes and Madam Noor Jahan was a big name in the world of music, who made Pakistan famous all over the world and always respected for the promotion of music in Pakistan and perform value services.

Apart from the dinner, Paan and flower garlands were served in the colorful program.

On this occasion, a film was shown regarding the floods in Pakistan. Nosheen Waseem, mentioning the disasters of the floods, requested the guests to send as much goods as they can to Pakistan to help the flood victims.

Re-known retailing website, Amazon.com to facilitate its customers with speedy … 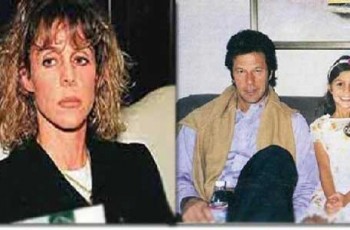 You may have not heard about Sita White, there is …