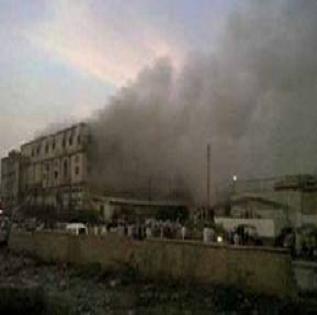 Karachi: As many as 94 burnt to death including several women while scores of person critically injured in a deadly incident as heavy fire broke out in a garment factory located here at Baldia Town No 2 in the Site-B police restrictions, police sources informed.

The chief fire officer in Karachi, Ehtesham, told the local media at the site of incident that he suspected several bodies were still inside the factory.

The sources learnt that the majority of dead and injured have been shifted to Civil (38) and Jinnah (28) hospital by the rescue team.

According to the sources, more than 250 employees were present in the Ali Enterprise Garments Factory located on the Hub River Road when it was set up on fire.

The fire brigade team reached the spot immediately and initiates the rescue work, rescuing trapped workers with the assistance of KMC snorkels after frenzied efforts. Unavailability of emergency exits but only one main exit created severe hurdles in the rescue work, they said.

The calamity is that there was not even a fire extinguisher in the factory. the official said. Meanwhile, the authorities have finally step into the matter seriously and have raided the house of factory owner in Defence who is been arrested.

Update: More than 250 workers were killed in the tragic incident. 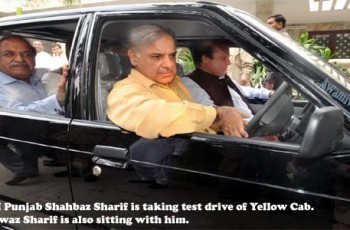 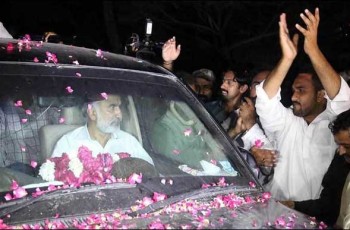 KARACHI: The anti-terrorism court has granted bail to the ex-interior …