Rawalpindi: Pakistan Railways has announced to increase the fares on all passenger trains by five percent from September 1, 2012, local newspaper reported Saturday. According to the GM Railways, the hike in Railway fares is due to the increase in petroleum prices this month.

Earlier on the occasion of Eid, the fares of private sector Shalimar Express train were reduced by 50 percent for Karachi to Lahore single route only after the administration of Business express and the Shalimar express runs between Karachi and Lahore under Pakistan Railway and private partnership illegally hiked the fare rates by 200 to 300 rupees in the season of Eid-ul-Fitr. 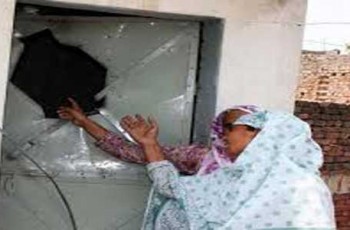 SIALKOT: The public of working boundary of Sialkot have been … 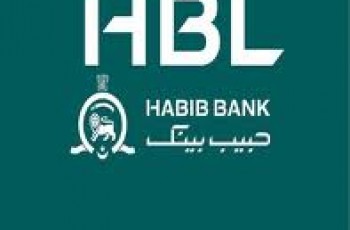