Fourth Commonwealth Asia Regional Conference will be held in Karachi from 23rd February 2012 to 3rd March 2012. This was finalised after the meeting of secretaries of the National Assembly, Senate of Pakistan and secretaries from all four provincial assemblies of Sindh, Balochistan, Punjab and Khyber Pakhtunkhwa. 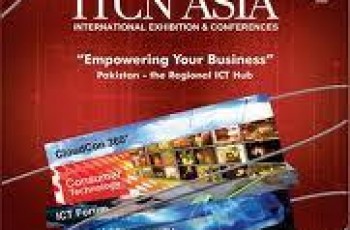 Karachi: Parhlo.com organized a Blogger and Twitteratti Meetup in Karachi …