Karachi: A list of  total of 41 persons from Sindh including late PPP leader Fauzia Wahab,Secretary General, People’s Party Sindh Taj Hyder and many others have been finalized for Civil Awards for the year 2012.

The list which includes people from different walks of life has been sent to the Federal Government to honor them with Civil Awards.

According to the sources, late TV artist Kamal Shah has been nominated for Pride of Performance while Fauzia Wahab and Dr Aftab Qureshi have been recommended for Sitara-i-Imtiaz.

All the listed persons have been nominated for their enduring services to the country in fields of research & education, trade, sports, social services, art and literature. 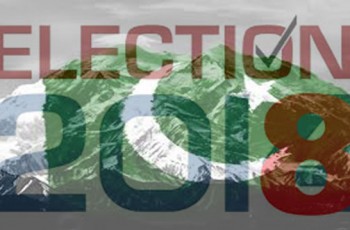 General Elections of 2018 will be the most expensive elections … 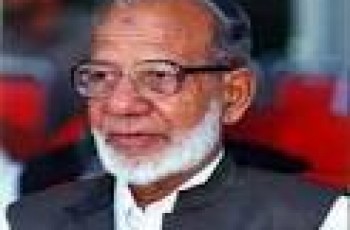