A shocking incident happened in a private school of Karachi in which a young student was tortured by the management of Silver Oaks School including its teachers.

According to the report, 4 years old Dabir Hassan son of advocate Naeem Ul Hassan was kept in a separate class for the whole premises. He was kept alone in that class room, Dabir cried all day but none of the teacher came to him. Nor any student was allowed to reach him.

People reacted to this incident asking government to take action against those who were involve in this terrible incident:

Poor child pooped in his school uniform, none of the maid took him to washroom. Why did this happened to him? Can anyone guess? This all happened to him because of his father advocate Naeem Ul Hassan. Father of Dabir is fighting against private school mafia because of increment in fees, yearly charges, global citizenship program book, etc.

Dabir was treated as he is not a child. How can anybody be so cruel towards innocent little child like Dabir. Authorities should look into the matter immediately. Silver Oaks is a renown school which has multiple campuses in different areas of Karachi.

According to studies, it is believed that torturing children can make them suffer from diseases and mental problems such as: post-traumatic stress disorder, anger, sleep problems, difficulty concentrating, and symptoms of anxiety. 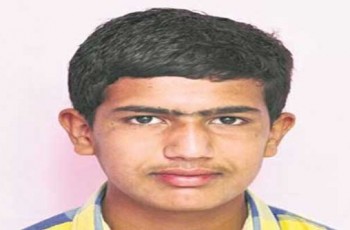 Google is considered the king of the technology world, working … 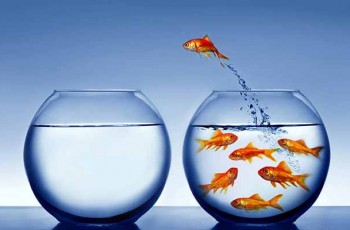 A new research at an American sociological association says that …