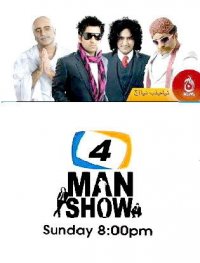 This Time Again Awami Web is telling your Breaking Media News. 4 Man Show Team Joins Dawn News TV. Yes We AAJ TV Most Watch program 4 man show will start from Dawn News TV. It is very big news for Pakistan media because this show may increase Dawn TV Rating which has very less viewers as compare to other news channels. 4 man show team including Murtaza Chaudry & Mustafa Chaudry confirmed quit AAJ TV.
Show on 24 October 2010 was the last show of 4 Man Show team on AAJ TV & now they are finally on Dawn. Awami web have this story from last month but we didn’t want to share this story before show end on AAJ TV.

According to our trust sources, 4 Man Show Team left AAJ due to increment problems because their salary have not increased from many months. That source also told that increment is not problem for that 4 Man Show team but Channel is not good to pay them on time. They got salaries very late & its very not fair that channel earn from them & they suffer.

Some people may take this reason as cheap action but we think they did right decision because if they not get paid & channel earning from them is not fair. In last episode they also criticize salary problem in Media field.  Join our Facebook page to know current happenings in Pakistani Media. 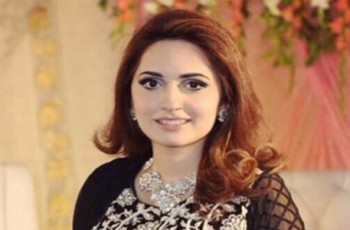 Amina Shah is the famous News Anchor of Pakistan. She … 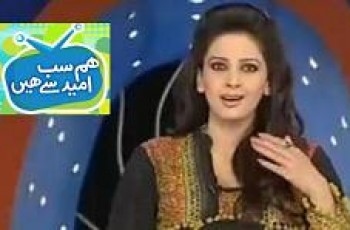 Sabahat Qamar who is known as Saba Qamar is suffering …