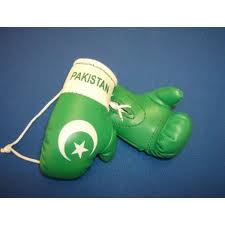 Lahore: The 34th National boxing championship cups will begin from 23rd April and will end on 27 April. The Boxing will hold at the Punjab College of Commerce Muslim town hall.

Punjab Boxing Association sectary Mohammad Yousuf Butt said that the boxers from all the provinces Sindh, Punjab, Khyber Pakhtunkhwa and Balochistan would take part in it. The players of FATA and the players from other departments Army, Police, Navy, HEC, WAPDA and KESC will also compete in the Championship.

The sectary Yousuf Bhatti also said that the Championship will be inaugurated by Pakistan Olympics Association President Lt.Gen Arif Hasan and the Chief guest of honor of closing ceremony will be the Governor Punjab Sardar Mohammad  Latif Khosa he will also distribute the price among the players. 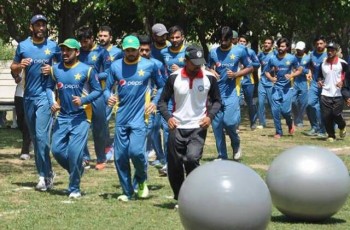 Lahore: Pakistan Cricket Board (PCB) will give the new central … 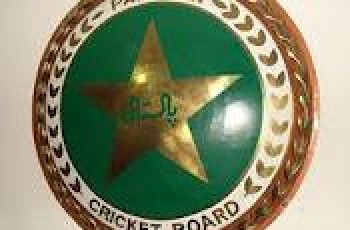