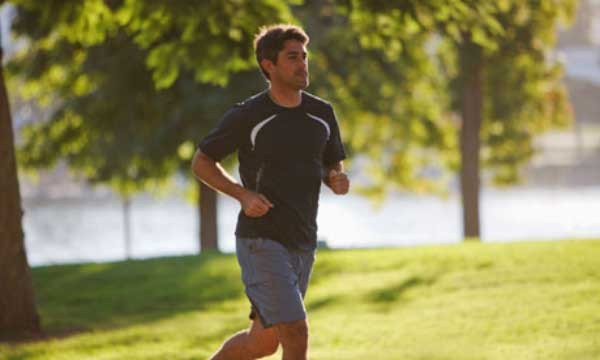 A new study by a group of researchers in Harvard University claim that 30 minutes walk each day will reduce the chances of cancer by more than 50%.

The study was based on observation of 992 men who were patients of bowel cancer, they were followed for more than 7 years. They were in stage 3 which is the second most advanced stage when cancer spreads in the body

It was observed that patients who walked 30 minutes daily and had a healthier diet had less risk of dying from cancer.

Another study from Queensland University of Technology in Brisbane also found similar results. They revealed that Women who performed exercise daily had 55% lower risk of dying from cancer.

Dr Erin van Blarigan, associate professor at the University of California said that ‘Patients should build up to exercising for at least 150 minutes per week. Doctors absolutely should counsel patients to exercise.’ 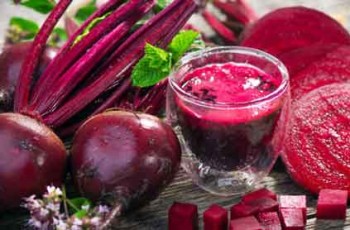 Beetroot is known to be very beneficial for our health … 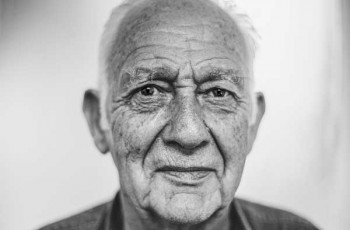 Some people get old very earlier than they are supposed …