The only Oscar award winning director from Pakistan, Sharmeen Obiad-Chinoy has recently announced the upcoming release of Pakistan first ever animated movie for children, entitled ‘3 Bahadur’ at a press conference hall at Neuplex cinema and theatre in Karachi. The film is set in fictional Pakistani city of ‘Roshan Basti’. There are 3 leads in the film all of 11 years of age named Amna, Saadi and Kamil. The child protagonists have super powers and courage that will take down there nemesis of traditional natures.

The film is set to be entertaining for the all the family members and will depict the protagonists entangled with a traditional family system. Ms. Chinoy believes that the film will be a major breakthrough in Pakistan since its inception everyone has been sceptical of its success. She believes otherwise and thinks that the rendering and animation is of the highest quality and can be compared with Hollywood. The film will be produced by SOC films in collaboration with ARY films under the banner of WAADI films.

This film will be promoted in collaboration with Peak Freans Biscuits and Gluco English Biscuit Manufacturers (Pvt.) Ltd. (EBM; McDonalds; and Procter and Gamble Pakistan who will promote the film through special theme foods and campaigns. 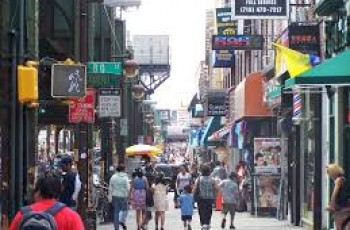 Jackson Heights is a new drama serial which is about … 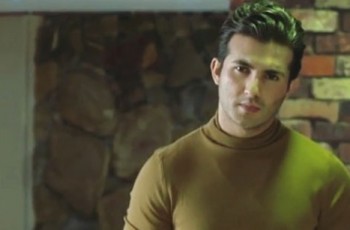 Young model and actor Shehroz Sabzwari Nikkah cermony will be …