The second edition of Vital Five Ramazan Twenty20 cricket tournament has started. Former fast bowler Jalaluddin is chief organiser of the tournament. The tournament is played at the Vital Five Ground, Karachi. 27th Karachi Gymkhana Ramazan Cricket Festival started on 21st July. The quarter-finals, semi-finals and the finals will be shown by PTV Sports after the end of the preliminary round matches on 10th August.

16 teams are participating in the events which are divided into four groups. Vital Five CC are defending their title.

Following are the pools: 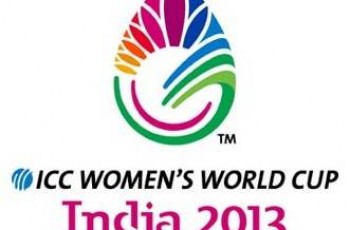 Pakistan women cricket team will play its first match of … 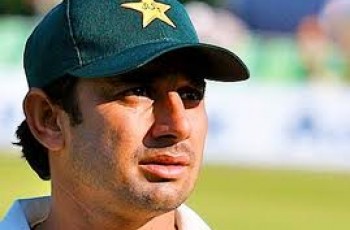 Karachi: Pakistan Cricket Board has officially and finally lodged a …