The sources claimed that Kurram’s areas of Marghan and Matano have been cleared of militants. Moreover, an operation was carried out in Masozai due to the suspected presence of militants in that area, sources said. It is worth mentioning here that at least 120 militants were killed in the operation continued from last two weeks, while 10 security personnel were also martyred.

On the other hand, the suspected militants attacked the check post of security forces in result of which six security personnel were injured, while 10 militants were killed in the retaliation by forces and their two hideouts were destroyed. 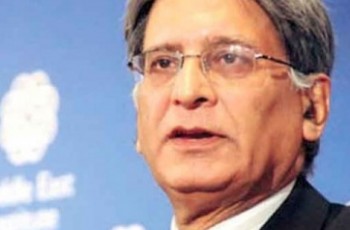 Islamabad: PPP central leader and barrister Aitzaz Ahsan has been … 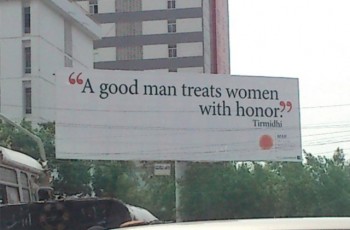 Karachi: The metropolis city billboards are now not only representing …