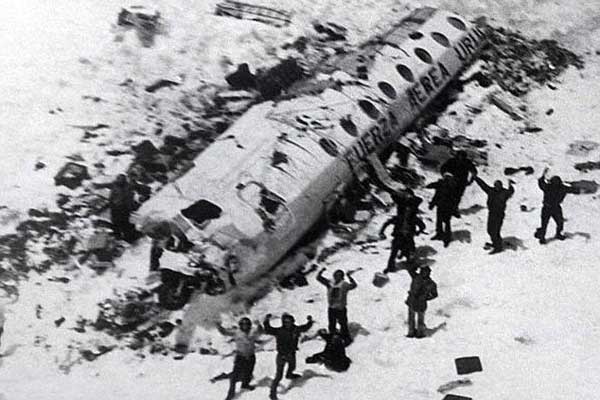 Uruguayan Flight 571 was carrying 47 passengers when it crashed in the snowy mountains of argentina near the border of Chile. It is known as Miracle of Andes because 16 passengers survived there in the harsh condition and were rescued after more than 2 months.

After the crash only 1 quarter was killed and all other passengers were alive, but because of injuries soon they died one after another till only 27 were left alive, but an avalanche killed another 8 and many more died during the long 2 months.

Those who survived the initial days were faced with a life threatening question, what would they eat? There was nothing but mountains and snow so they decided to eat the flesh of the dead passengers, it was a hard decision because most of them were their friends.

After 11 days their search was abandoned and it was believed that they all died, but they decided to go and reach for help and after successfully tracking for many days they reached for help and were rescued after 72 days. 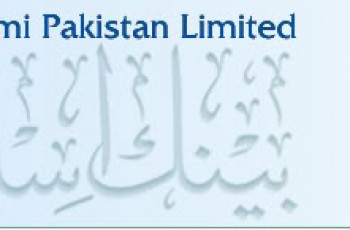 London: Scores of Muslims protesting for inadequate facilities at Queen …